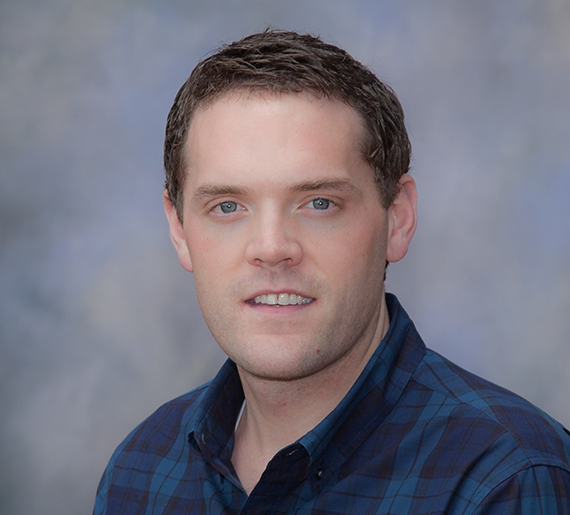 As Creative Director, Casey oversees the creation, strategic management, and quality of JAF’s brand and content while increasing the Foundation’s engagement across all communication platforms (with a focus on enhancing digital presence).

Casey was born and raised in the Greater Boston area and graduated in 2009 from Colby-Sawyer College in New London, New Hampshire as a Communications major and Writing minor. He started his professional career in Public Relations, working at agencies in Boston before eventually starting his own freelance practice. He officially became an employee of the Joe Andruzzi Foundation in December 2014.

Get to Know Casey

What drives you each day at the Joe Andruzzi Foundation?

My wife lost both of her parents to cancer - her mother when she was 16 and father when she was 26. Two very different experiences, but both equally difficult. Her family was able to afford care for both parents throughout their battles, and it really brings into perspective how difficult it must be on patients and families who also have to worry about the financial toll of a diagnosis. It’s that approach – fighting on behalf of those who can’t for themselves – that pushes me each day.

What is your favorite thing about working for the Joe Andruzzi Foundation?

Without a doubt, it’s the people. Not just the JAF staff, but our board, partners, patients, donors, etc. This organization is so much larger than the sum of its parts – everyone comes together to form one big community that operates on generosity, empathy, and hopefulness.

What’s a “fun fact” about yourself that others may be surprised to learn?

I only know how to tie my shoes “bunny-ears” style. My parents taught me when I was 5, and when they later tried to graduate me on to the more traditional “adult” tying style, I refused, saying, “why do I need to learn that when the old way already works?” That has pretty much been a metaphor for my life ever since.