I learned that when your world completely stops like ours did, the rest of the world keeps going. You can’t be too proud to ask for help.

Lynda and Jonathan Ryder struggled for years to have a child. And their struggles were significant.

They dealt with fertility issues. Lynda had two miscarriages. Then two stillbirths. It’s hard to put into words the emotional roller coaster they were on. Lynda’s doctor told her if she had surgery it would improve her chances of a full-term pregnancy. Lynda decided to have the surgery and she and Jonathan decided to give it one last try. That’s when their dream came true, and the miracle of Michael happened.

After seven years of trying to have a child, Michael’s birth was a time of pure elation for Lynda and Jonathan, and the first three years of Michael’s life were indeed blissful. They immersed themselves in all the joys of being new parents to this energetic little person who had finally entered their lives. They traveled as a family and were constantly on the go. They took Michael everywhere. Times were good.

Lynda moved to a job at a day care center where Michael could attend for free and Jonathan continued his job as a media specialist for the Providence School Department. Life was simple, and life was good. It was as joyful a family life as they could have imagined.

Michael was a high-energy kid who was curious about everything. But one day at church Michael didn’t quite seem himself. Normally he’d be running around with his friends and Lynda or Jonathan would have to reel him in. But on this day, he just sat on Lynda’s lap. He was lethargic. His face looked washed out. He looked pale enough that Lynda decided it was worth a trip to the doctor.

The next day Michael was taken to their pediatrician, but when they left the doctor’s office, they didn’t go home, and wouldn’t for quite some time.

The pediatrician had said Michael needed blood work immediately, but since it was a 5 PM appointment, she sent them to Hasbro Children’s Hospital for the blood work. After watching their little boy be poked and prodded for a couple of hours, Lynda and Jonathan realized this was more than just blood tests.

That’s when they were asked to step into a private room. Fear struck. They knew that private rooms were not good things, and Jonathan and Lynda prepared for the worst. Jonathan says, “When we walked out of that room, I only remembered hearing two things – ‘Leukemia and 97% survival rate’”.

Michael was in trouble. Even worse, his blood counts were so low he was sent to the ICU. He needed to be treated to elevate his blood counts before he could be treated for his Leukemia. And so, on St. Patrick’s Day, Michael was admitted. A simple doctor visit had suddenly turned an all-out battle against cancer.

Michael was in the hospital for 45 days. Lynda effectively moved in. She brought in a coffee maker and everything she’d need for all the time she was about to spend there. Children from their church sent dozens of cards which were plastered to the walls in Michael’s room.

For those 45 days, Michael endured massive amounts of treatment – chemotherapy, along with steroids. The chemo made him sick but the steroids made him hungry. It was a challenging time. Jonathan visited every day after work but Lynda never left Michael’s side. They read books together, watched movies, and played games to pass the time. After a friend buzzed Michael’s head with the expectation of hair loss, Jonathan shaved his head in solidarity.

Barely three years old, Michael’s treatments were not easy and he endured many complications. He had multiple bouts of pancreatitis, and a blood clot issue that required pain inducing medications, which were added to an already harsh and aggressive treatment regimen.

During Michael’s treatment, the Ryder’s were still dealing with the financial realities of trying multiple times to have a child, as well as trying to manage the medical costs of Michael’s care, not to mention all the bills of daily life.

Friends, family and their church community were terrific. They hosted fund-raisers, delivered meals, helped with chores, and did anything they could to do help the Ryders manage daily life while Michael was in treatment. Lynda had to cut back her hours, which were already limited, and even with Jonathan’s full-time salary, bills piled up.

Jonathan says, “I learned that when your world completely stops like ours did, the rest of the world keeps going. That you can’t be too proud to ask for help. Or even to ask for money. When the bills keep piling up, it gets stressful. When you can tackle those bills, instead of worrying if the lights will stay on, you can focus your attention on your child.  The people at the Andruzzi Foundation understood the stresses we were under. They worked with us to find the bills that were most urgent and helped us take care of those. That was such a tremendous help.”

Fast forward to early 2019 – Michael is now 7 years old and about two and a half year’s out from his last treatment. He’s doing well, and things are as close to normal as possible for the Ryders. The number one priority for Michael is just being a kid. He gets tired quicker than kids his own age and is still catching up academically, but things are good. Michael returns to the doctor for regular testing, which he will do for quite some time into the future.

Lynda and Jonathan can finally get back to living a normal family life. But Michael’s health is always in the back of their minds. One day recently, Michael started throwing up, and Jonathan and Lynda immediately started thinking the worst. But they were relieved to find out Michael just had a stomach bug, to which Jonathan says, “There probably aren’t many parents out there who get excited to know their kid has a stomach bug. But for us, we were ecstatic!” 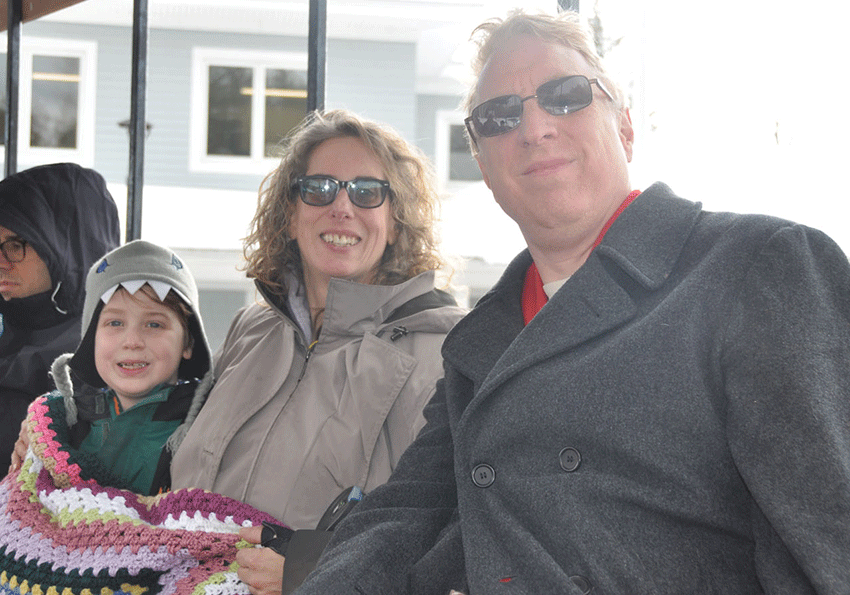 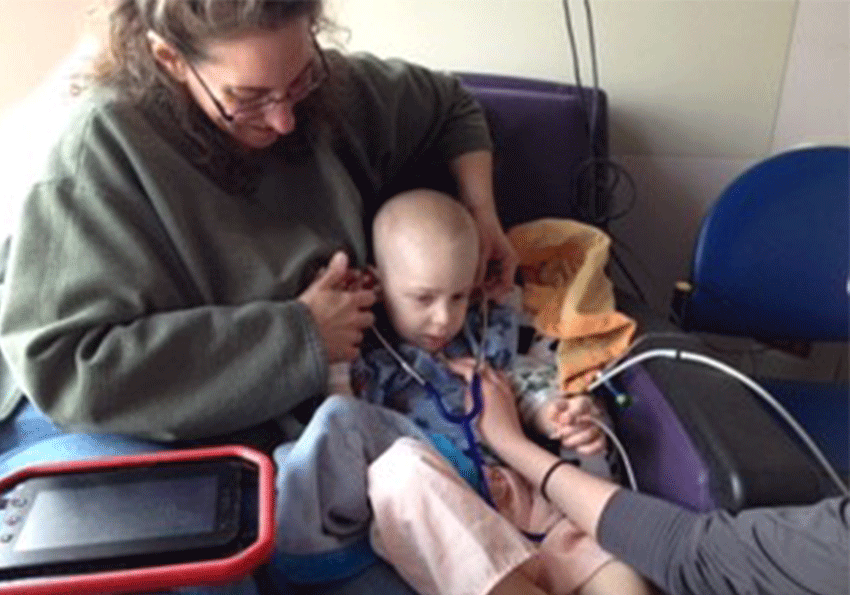 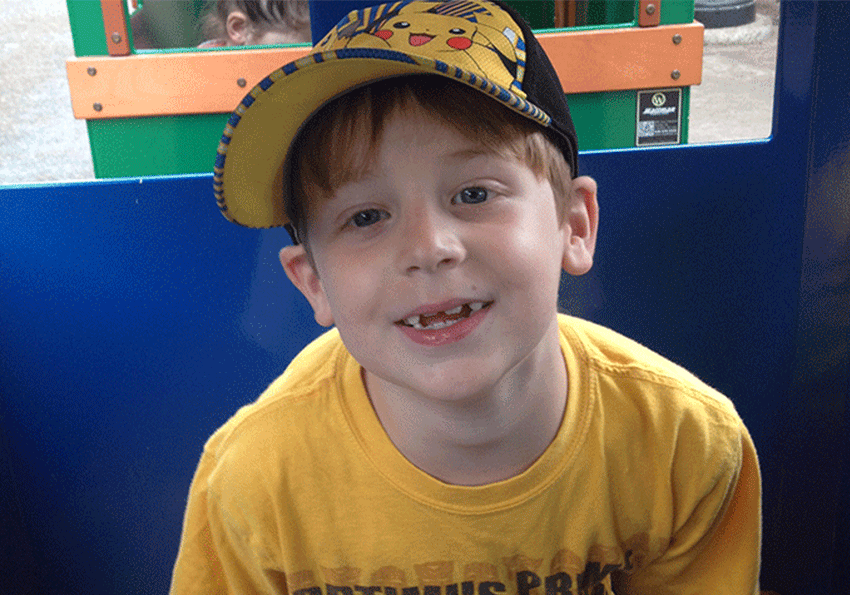