The social workers made a huge impact. Because of them, I didn’t have to do all this work of applying for financial assistance.

Patricia is the type of person who is the first one to help others in need. The New Hampshire resident is a prominent volunteer in her community. She was part of a committee who fundraised for a new playground in the town of Meredith, and throughout the COVID-19 pandemic, she made meals for friends who had to undergo surgeries.

“I like giving back to the community as much as I can,” Patricia says.

In 2020, however, Patricia was the one who needed a helping hand.

The year started joyously. In July, Patricia found out she was pregnant with her second child. One month later, however, she sadly had a miscarriage. But routine doctor appointments during her pregnancy revealed something that may have gone undiscovered had she not been expecting – a breast lump. Patricia’s doctor originally thought the lump and surrounding swelling was the result of a breast infection, which is more common after a pregnancy. The lump remained after the pregnancy, and in November 2020, Patricia was diagnosed with triple positive breast cancer.

“I probably wouldn’t have known about the cancer for a couple years if all [the pregnancy and miscarriage] hadn’t happened,” Patricia said.

Right away, Patricia began chemotherapy and had surgery to remove the lump. She is still undergoing chemotherapy once every three weeks until May 2022. Patricia also has lupus, an autoimmune disease in which the body’s immune system mistakenly attacks her tissues, skin, joints, lymph nodes, and muscles. Unfortunately, when Patricia’s white blood cell counts rise after successful response to treatment, that intensifies her lupus because her immune system kicks into unnecessary overdrive. That’s caused brain fog that makes her easily forget things.

“It’s incredibly infuriating when you know you’re an intelligent person, but you keep forgetting what you have to do,” she said.

But even through all of these compounding difficulties, Patricia still had the time and ability to help others. During the first months of her treatment, when her local schools were in a remote learning period, Patricia took in her nephew to help with his schooling while also overseeing the educational progress of her own son, Brennan, then 10 years old.

Soon, though, the cancer treatments and the responsibility of caring for two children took a toll on her finances, and the helper was the one needing help. That’s when Patricia spoke with her social worker about options, and her social worker immediately applied to the Joe Andruzzi Foundation.

“The social workers made a huge impact,” Patricia said. “Because of them, I didn’t have to do all this work of applying for financial assistance.”

JAF came to Patricia’s need and supported her through the Financial Assistance Program, and the Food Security Program, presented by ROI Communications. Not only was Patricia able to receive assistance to pay for her groceries, JAF also helped her pay a car payment, a car insurance bill, and a phone bill.

“It was such a big relief … it was a slight weight lifted off my shoulders,” Patricia said.

As Patricia continues treatment, she’ll remember the kindness shown to her by others during her difficult moments, including the support she received from JAF, and she’ll remember that as she continues to be a force for good in her community. She even mentioned an oft-spoken phrase in the JAF lexicon.

“I’ll definitely pay it forward as much as I can,” she said. 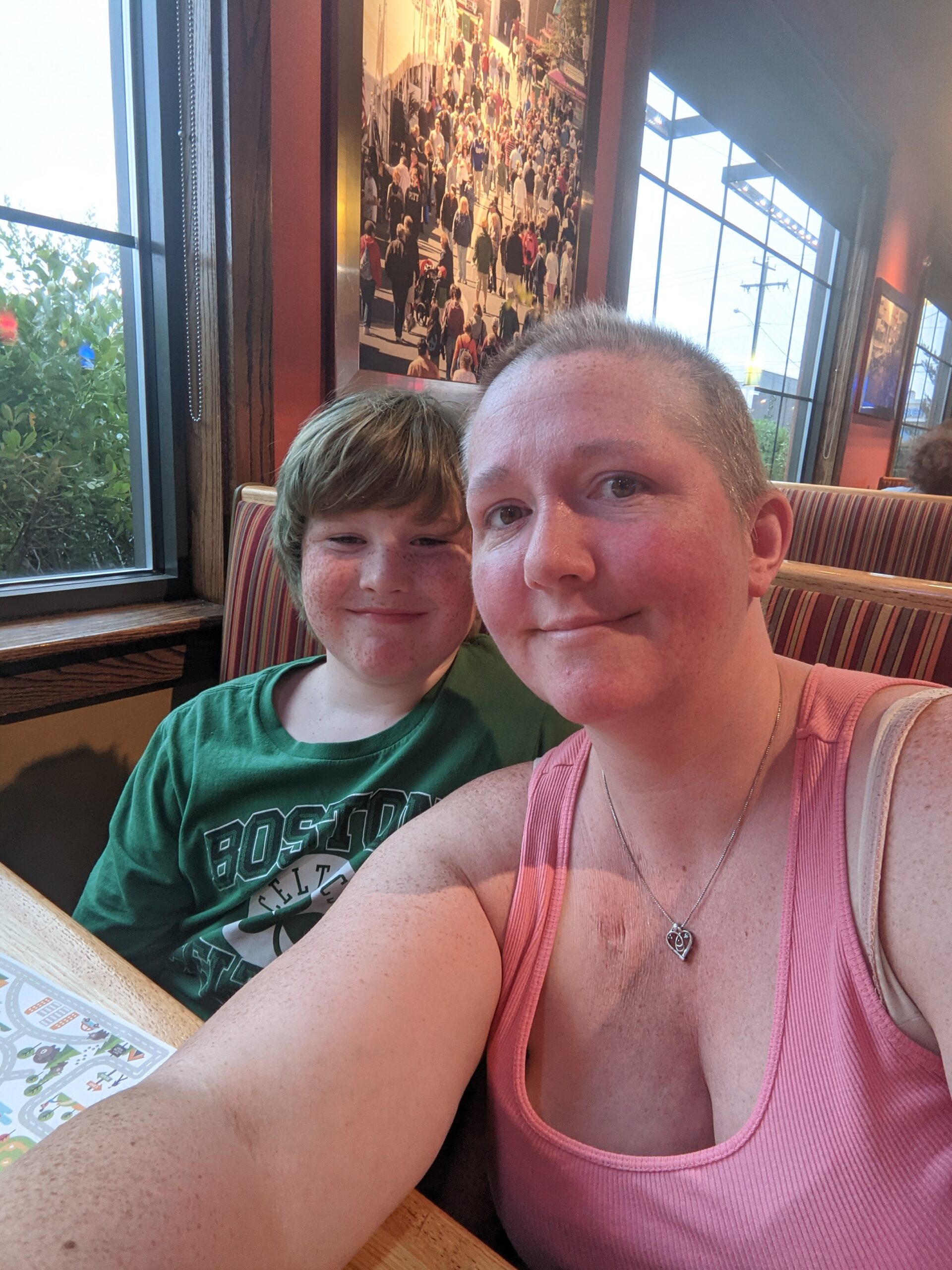 Patricia and her son, Brennan 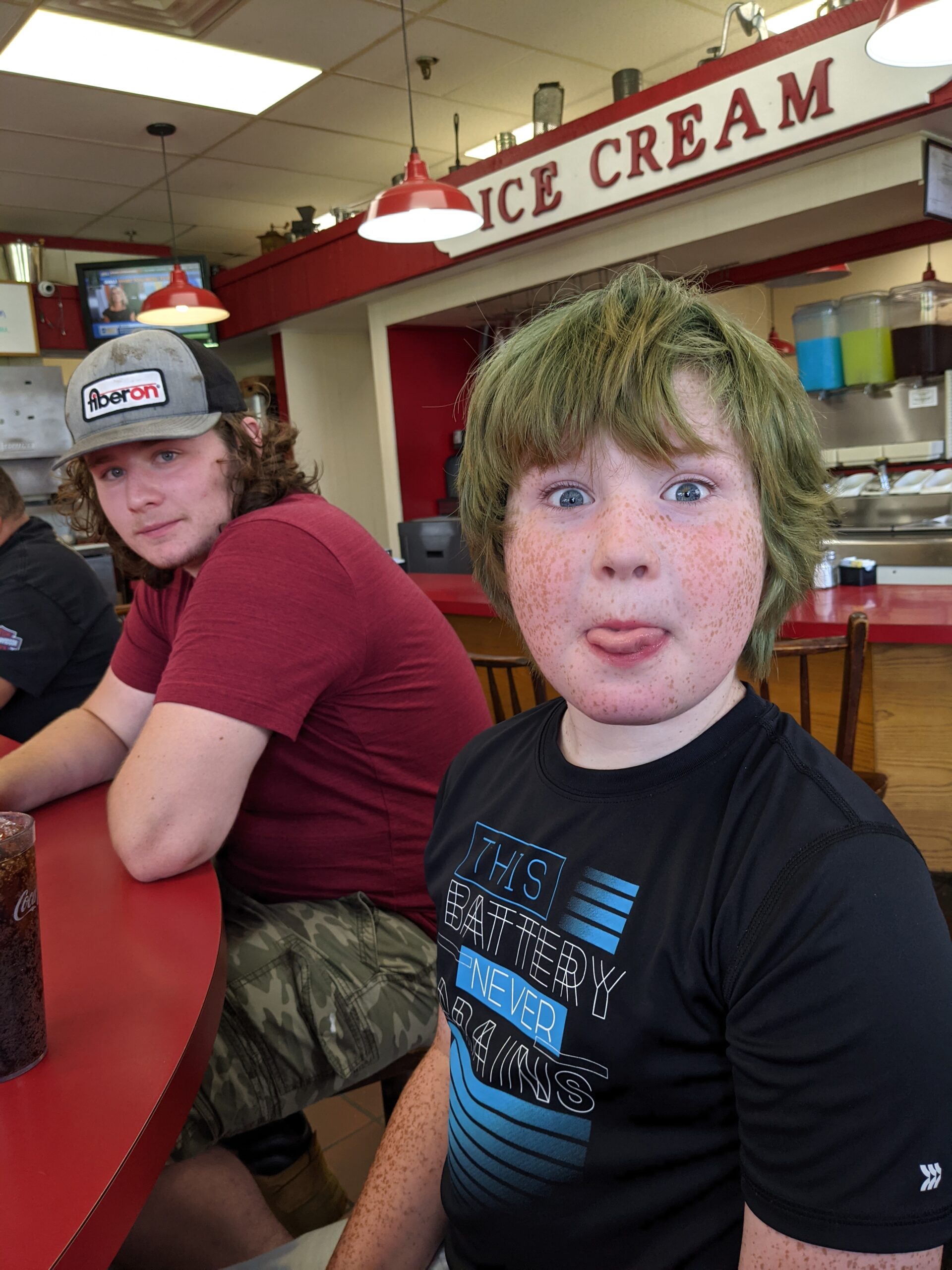 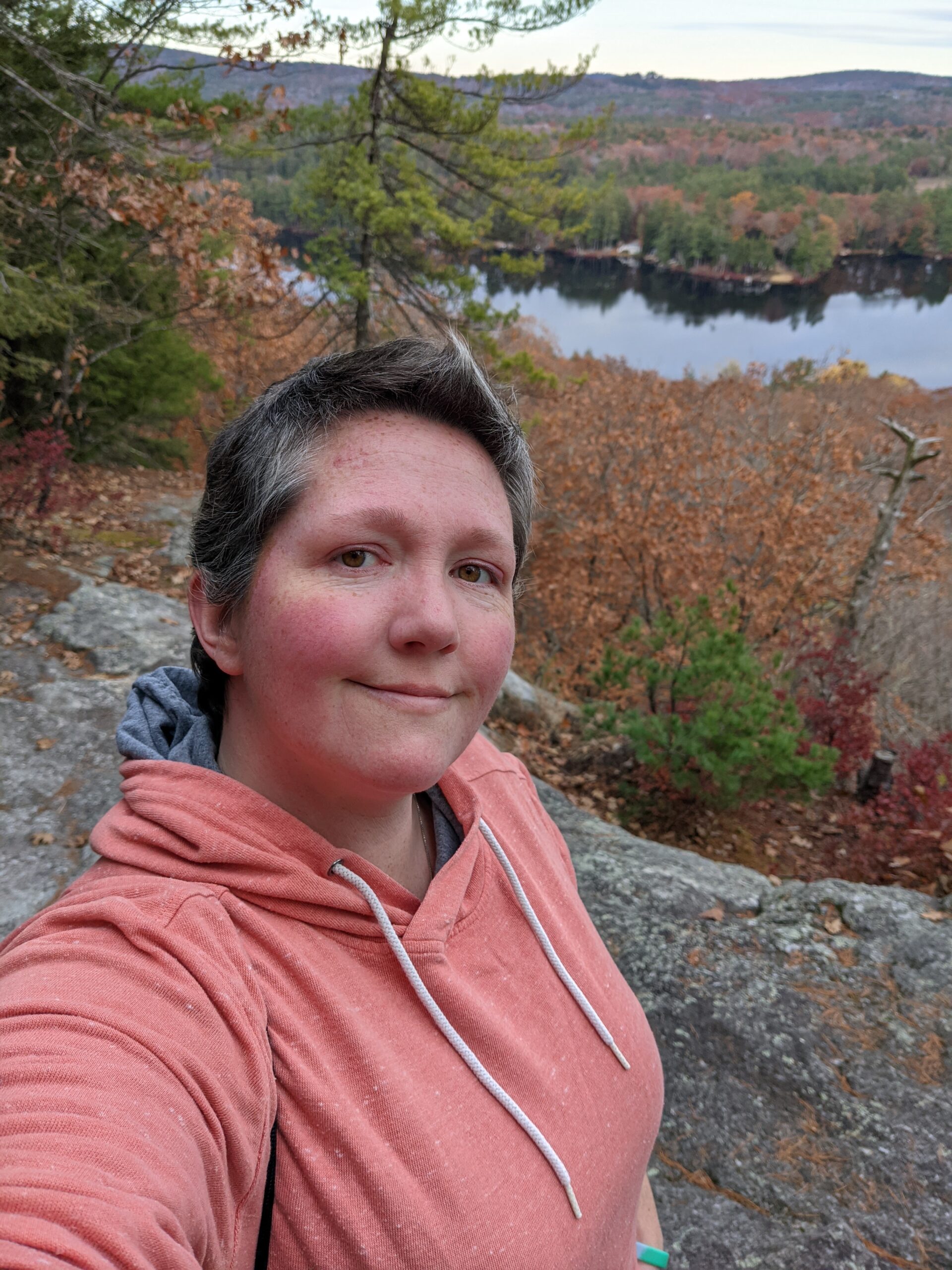