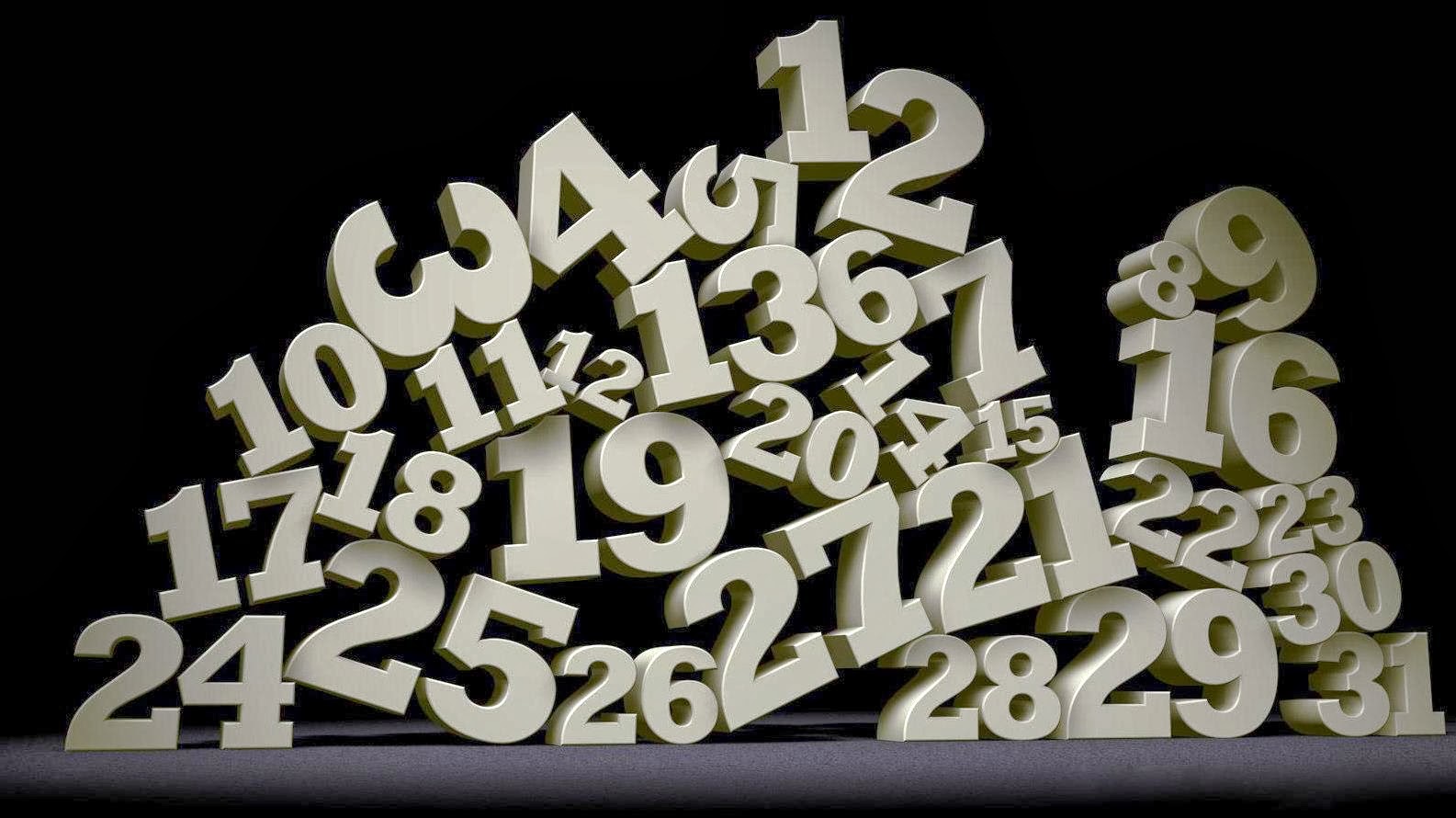 Happy New Year! We at the Joe Andruzzi Foundation are excited by all that 2014 has in store, but, with 2013 officially behind us, we got to thinking about what an amazing year we just wrapped up and wanted to share a “by the numbers” snapshot of our fundraising efforts in 2013.

I am truly humbled and awed by the continued outpouring of support for our organization, and I want everyone to know that our collective efforts have an incredible impact on all cancer patients we aim to support. On behalf of Jen and everyone at the Foundation, thank you.

2013 brought one of my favorite stats: I’m happy to report that I have been cancer free for six years. I’m even happier to present this “by the numbers” year in review in recognition of your continued support. As many of you know, we have a diverse set of fundraising efforts (Points for Patients, golf tournaments, corporate partnerships, etc.) and we’re so thankful for your support of each and every one. We will continue to come up with innovative ways to raise money for patients in need.

$1.7 million: The total amount fundraised this year for the Joe Andruzzi Foundation. We are so incredibly thankful for all of the support, dedication and commitment from our friends, family and supporters!

$136,000: Fundraising total produced by the Team JAF runners for the Falmouth Road Race that took place on August 11th.

65: The total number of runners who training and competed in the Falmouth Road Race this summer.

7.1: The total mileage that Team JAF trained for and finished at the Falmouth Road Race this summer.

110: the number of children and adults who have been affected by cancer diagnosis that attended our Fourth Annual Joe Andruzzi Foundation Codzilla Thrill Ride on Boston Harbor.

25,500: The number of Alex and Ani “Positive Is How I Live” bangles sold since the launch in 2012. These sales have played a big part in allowing our Foundation to support a record number of patients in 2013.

20: The percentage of sales from the specially designed Alex and Ani “Positive Is How I Live” bangle that is donated directly to the Joe Andruzzi Foundation.

$278,000: The fundraising record of our Fifth Annual Joe Andruzzi & Friends Golf Tournament that took place at Pinehills Golf Club in June. Celebrities, golf enthusiasts, friends and sponsors made this event one for the books!

200: The number of golfers, celebrities and athletes, who participated in the Joe Andruzzi & Friends Golf Tournament

$172,623: Total fundraising efforts made by Team JAF for the 2013 Boston Marathon. We are truly humbled by this achievement, which set a new fundraising record and surpassed last year’s total raised.

21: The number of runners who trained and fearlessly ran the 2013 Boston Marathon for Team JAF this past year.

$1,000,000: The total amount given in support of the Boston Children’s Hospital CJ Buckley Brain Cancer Research Fund. We at the Joe Andruzzi Foundation eclipsed this incredible milestone and together, we’re moving closer to tackling pediatric cancer!

As proud as I am of the money we’ve raised for cancer patients, it pales in comparison to the satisfaction I feel when I see how the funds impact patients.

We have helped a total of 850 patients. That includes numerous patient families living or receiving treatment in Rhode Island, multiple patient visits in Massachusetts and Rhode Island, and Devin Depauw, a 16-year old we hosted at the October 13 Pats game, which ended in thrilling fashion when Tom Brady threw a last-second touchdown pass to win the game.

I’d be remiss not to mention our 2013 Boston Marathon all-stars. We had a team of 21 runners (including Gina Chupka, running her 50th marathon as part of the 50 states club) and raised more than $172,000 for the Foundation but our enthusiasm was tempered by the tragic bombings. Of course, we will never forget that day, and hope to have an even larger contingent of JAF runners in the 2014 Marathon.

Finally, I’d just like to again thank everyone who supports the Joe Andruzzi Foundation. Our sole mission is to support cancer patients and their families. As a cancer survivor, I know there is an endless need for support services, treatment and simple diversions that take a patient’s mind off the disease, if only for a while.

Thanks again. Be well, and Happy New Year!