Little moments that normally everybody takes for granted, you appreciate more.

April Cabral’s cancer story started the way so many do: with a strange lump and equally strange feeling.

It was a few weeks after her 35th birthday, about two years ago now, and she was already scheduled for a mammogram.

“I went to the doctors and they weren’t really concerned about it,” remembered the Somerset mother of two. But she knew something was wrong.

She pushed to go earlier. And she got good advice from a medical technician who told her to ask for more in-depth scans of the unexplained lump in her armpit, which seemed to come and go.

“You know yourself,” April remembers telling herself. “And you really have to advocate for yourself.”

Then, the tests confirmed her fears: she had cancer.

At first doctors thought it was Stage IIB, because her lymph nodes were involved. A double mastectomy was quickly scheduled, to be followed by chemotherapy and radiation. But further testing changed the plan: her cancer was actually Stage 4 because it was in her bones as well.

April was shocked. “I had no cancer symptoms, no family history.”

She remembered she got the devastating news on a Friday, and she basically went home and went to bed. While she slept, her husband and best friend, who works at Dana-Farber Cancer Institute, were already working the phones. By Monday, she was meeting with “the amazing” Dr. Ann Partridge, who specializes in young women with breast cancer.

For April, that was the beginning of learning to live with her disease. “There really is no cure,” she said. “I’ll be on medication forever.”

Her mastectomy was called off. She receives scans every three months to track her breast and bone tumors. And she regularly receives hormone therapies and inhibiting drugs, including Ibrance, considered experimental when she started it.

“It’s a miracle drug,” she said. “It’s allowing me to keep living as long as I can, as normally as possible.”

For April, all extra time is beyond precious. She has a 7-year-old daughter and a 4-year-old son. They don’t know the word cancer.

“We want them to stay innocent as long as possible,” she said. “They just know that mommy can’t do everything anymore and that I need to go to the doctor from time to time.”

Amazingly, April feels generally healthy; her most significant side effects mirror menopause. She has continued to work full-time in the financial industry and credits the day-to-day demands of her busy life with helping her stay upbeat.

She is thankful she and her husband have good jobs and both are grateful for the assistance the Joe Andruzzi Foundation provided in their darkest hour, which helped offset April’s many trips to Boston.

To give back, she and her husband participate in and organize fundraisers for the Jimmy Fund Walk, supporting Stage 4 cancer research. Last year, with the help of family and friends, they raised $40,000.

Because April physically feels well, cancer’s biggest impact has been its emotional toll. It has changed the way she looks at life; she is more observant and quiet, a little less outgoing, she said.

“To live with it is funny. You have this heavy burden, because you have cancer. My life is so unknown.”

She savors the small moments – like feeling the gratitude wash over her, as she watches her daughter help her son. Like watching her family at the dinner table, taking time to breathe it all in and enjoy it.

“Little moments that normally everybody takes for granted, you appreciate more,” she said. 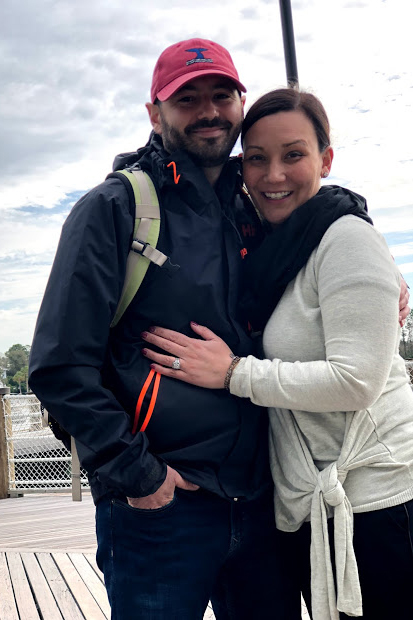 April and her husband 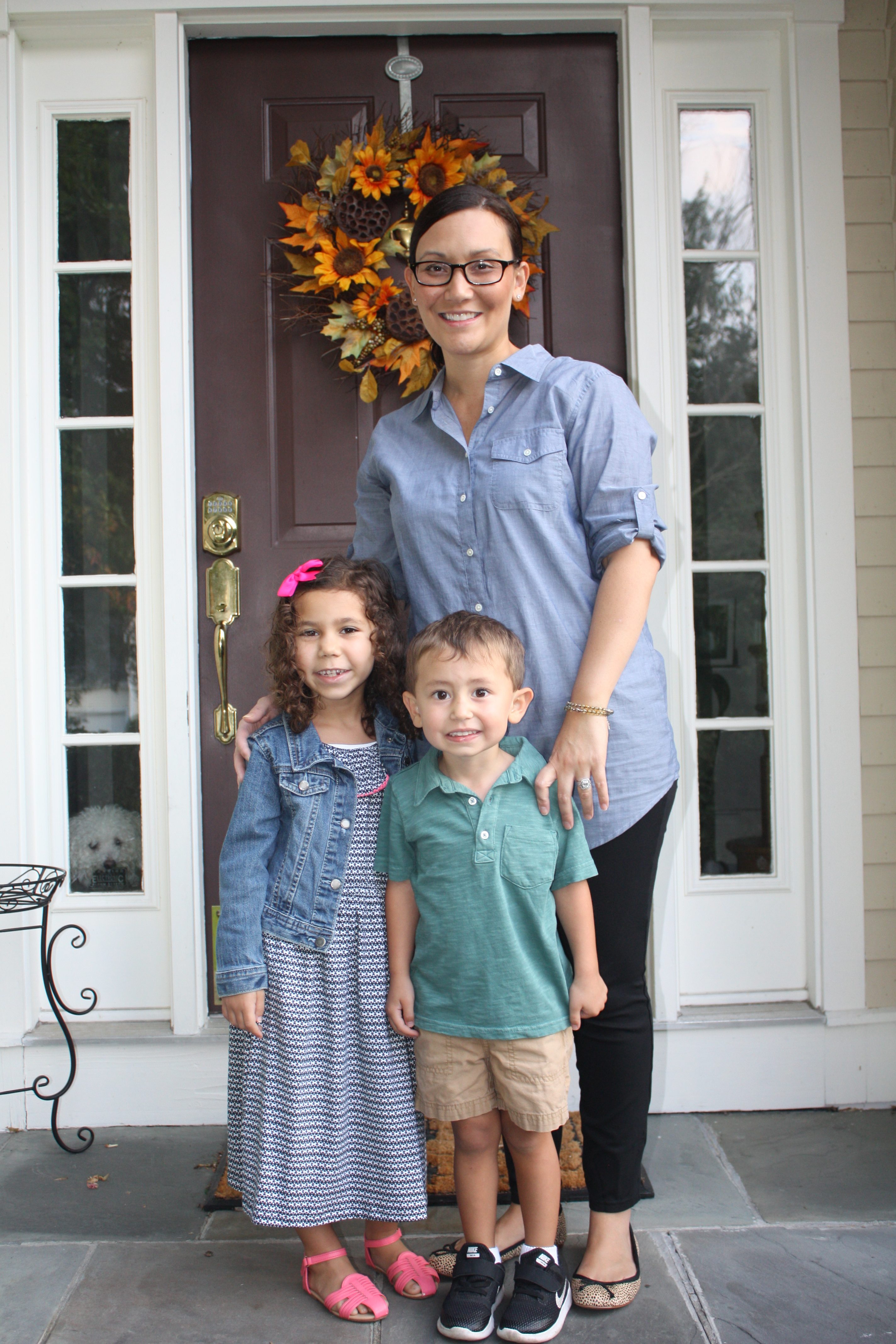 April and her children