For 20 Team JAF runners, months of intense training and fundraising all came down to an unseasonably warm Patriot’s Day in Boston.

The team members – mostly made up of runners receiving John Hancock Non-Profit Program Boston Marathon bibs – each dedicated their winter and early-spring towards a singular goal: to raise crucial funds in support of the Joe Andruzzi Foundation’s mission of providing help, hope, and a reason to smile for cancer patients and their families when they need it most.

The entire Boston Marathon weekend was such an amazing experience for our Foundation – starting on Friday night at CharityTeam’s annual Boston TEAm Party, and continuing into Saturday morning’s BAA 5K and our annual Team JAF Pasta Dinner later that night on Boylston Street. But, in the end, it will be the culmination of months of hard work that will stick out in our minds for years to come. 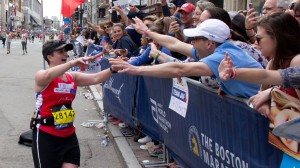 To date, 20 Team JAF runners have raised more than $245,000 through the 2017 Boston Marathon, which, at a minimum, will allow the Foundation to provide 350 new grants to cancer patients and families across New England!

Thinking back to our first year fielding a Boston Marathon team (2011), it’s hard to fully grasp just how far we have come – all because of the incredible network of runners and supporters who have donned the Team JAF singlet along the way. Because of their selflessness and generosity, our all-time Boston Marathon fundraising is approaching $1.5 million!

It’s impossible to fully capture the feelings of gratitude we have for so many friends and supporters who helped make JAF’s 2017 Boston Marathon campaign such a success. Of course (and as previously mentioned), the runners, but also the families, friends, and donors who have supported each of their campaigns over the last few months. 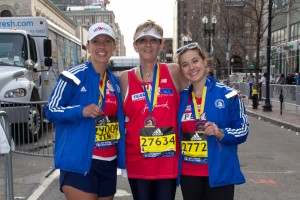 As you might imagine, the “Thank You List” doesn’t just stop there. The entire Joe Andruzzi Foundation wants to send our appreciation and gratitude to:

If you were not able to make it to the Marathon on Monday, be on the lookout for our Facebook photo album later in the week for some amazing shots – and if you would still like to contribute to Team JAF’s 2017 Boston Marathon campaign, donations will be accepted through May 31, 2017 at http://bit.ly/TeamJAFBOS17.

And one last time – thank you to everyone who made JAF’s 2017 Boston Marathon journey such an overwhelming success. To the runners and everyone who donated to Team JAF, please know how important you are to our foundation – we couldn’t be happier to have you in our corner. 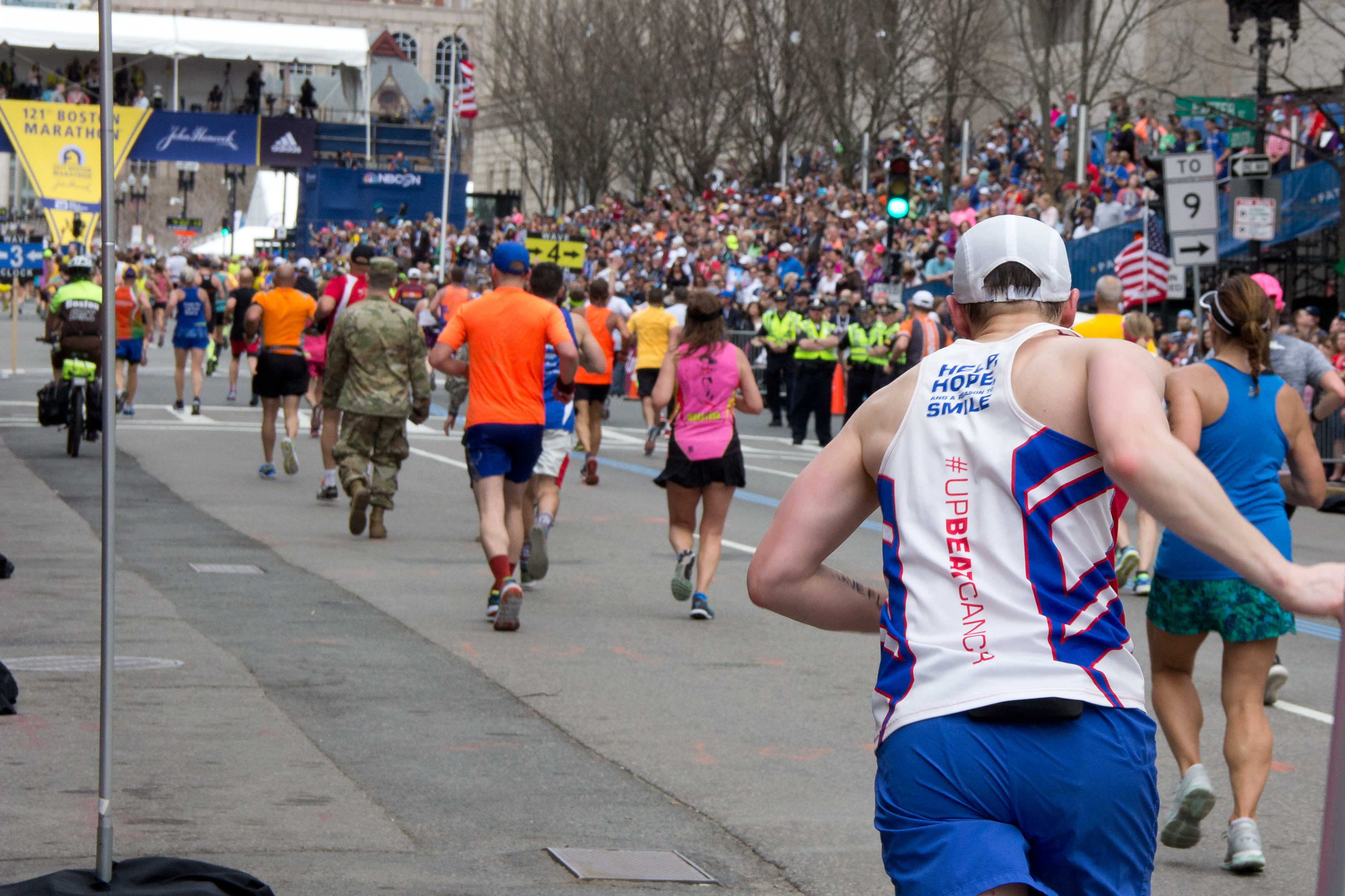