The stress was insane As small business owners, we had to close the office, and closing the office means no income. (Julieta Rushford, Storm's Mother)

Baseball is not a casual hobby for Storm Rushford; it’s his passion and calling in life. Storm puts in far more practice and preparation than any coach or teammate could expect, and his level of dedication to the sport is unprecedented. So when the then 15-year-old Storm started feeling worn down and appeared lethargic on the field in the summer of 2017, his parents, Julieta and Matt, knew something was not right.

Storm had recently gone through a growth spurt, so maybe it was catching up to him, his parents thought. Then, his coaches started noticing he was having knee pain.

The Rushford’s followed their instincts and immediately got Storm in to see a doctor. Test results showed that things were serious. Storm was diagnosed with Leukemia, a type of blood cancer.

This was a blow for the entire Rushford family. They were immediately transferred to the University of Vermont Children’s Hospital where they prepped for Storm’s treatment. Leukemia can be a particularly daunting diagnosis for pediatric patients, as the standard treatment course is lengthy. Girls are given a treatment plan that will last two years, minimum, and boys treatment plans are even longer – three and a half years. Leukemia patients are then followed for a decade, with regular scans to monitor their progress.

Storm was thrown into the thick of treatment right away. As soon as he arrived at the hospital, he was admitted for two weeks. Storm then had to undergo many rounds of intensive treatment. He received chemotherapy via lumbar puncture weekly at the start of treatment, which involves general anesthesia. He also had multiple rounds of chemotherapy using the subcutaneous and intramuscular methods, which involved injections into his triceps and leg muscles.

Storm endured many complications throughout treatment. After one particular chemotherapy session, he went into anaphylactic shock, after which he was put on a continuous epinephrine drip IV for 3 days.

Watching their only child go through such intense medical ups and downs was extremely trying for Julieta and Matt.

“Leukemia treatment has a frontline phase that is usually around ten months, where you are doing everything to keep the child alive. Once you hit that mark, which, for us, was in May of 2018, you enter ‘Long Term Maintenance.'”

“The monthly steroids did quite a number on him.”

Although treatment was tenuous and difficult, the Rushford family says one highlight was the team at University of Vermont Children’s Hospital. Both the medical team and support staff within the pediatric unit was helpful and by their side every step of the way.

Julieta and Matt devoted themselves to Storm’s treatment and temporarily closed their chiropractic business. Their social worker helped them navigate outside resources that could help them get though the difficult stretch, including a grant from JAF’s One Mission Pediatric Assistance Program.

“The stress was insane,” Julieta says of the financial ramifications of cancer treatment. ” As small business owners, we had to close the office, and closing the office means no income.”

“We relied heavily on the goodness of other people and organizations, our community and family too. I don’t know how other people do it without some help.”

Throughout treatment, Storm continued to keep baseball as a priority. He would wake up early on treatment days and go to the gym before making the trip to the hospital. His love for the game could not be dimmed, even on the darkest days of treatment.

This was tested again this spring when the pandemic struck and took away his varsity baseball season. However, his relentless dedication was rewarded this summer when Storm pitched a perfect game.

For those who are not familiar with baseball, you may not understand what a feat that is. A “perfect game” means not a single player gets on base throughout the entire game, not even to first. It requires pitchers to be as close to perfect as possible, and that moment came for Storm Rushford in July 2020.

It was a special moment for Storm and his teammates, and maybe even a little sweeter for Julieta and Matt. Matt described it best: “No one dives that deep into baseball without comprehending what a special event a perfect game is, what a lightning strike of effort and teamwork and good fortune it is. To me, it feels like just a tiny little bit of payback for the countless things that have been taken from him in the past years; a small compensation for the larceny of his body, an apology note left by a house burglar with a smiley face and a hundred dollar bill: ‘Treat yourself to something nice.'”

Storm just started his freshman year at Union College, where he will be playing baseball, Division III.

He received his last intraspinal chemotherapy treatment on September 17, 2020, and will most likely finish oral chemotherapy in October. It is a time of new beginnings and, at the same time, a closing chapter in the story of his cancer treatment. Julieta and Matt could not be more grateful or excited to be cheering on Storm every step of the way: on the diamond and off. 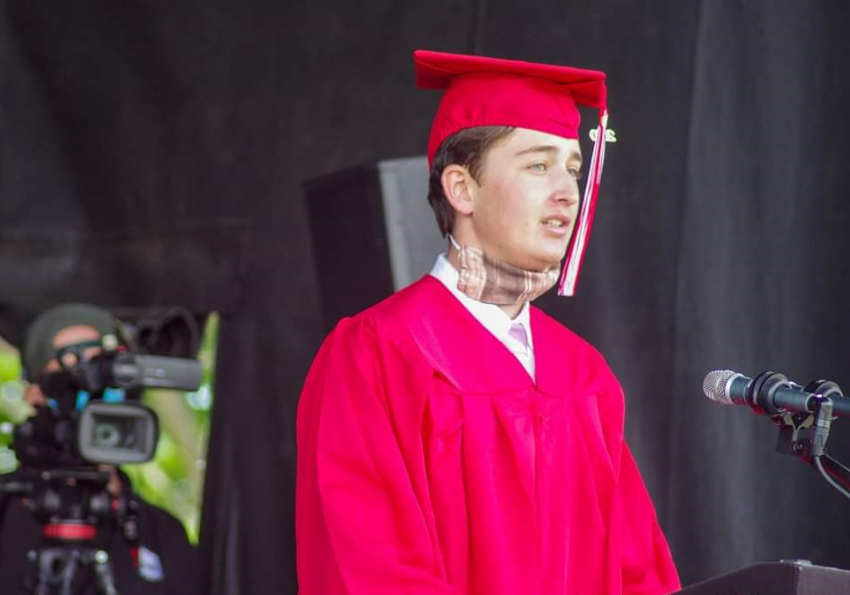 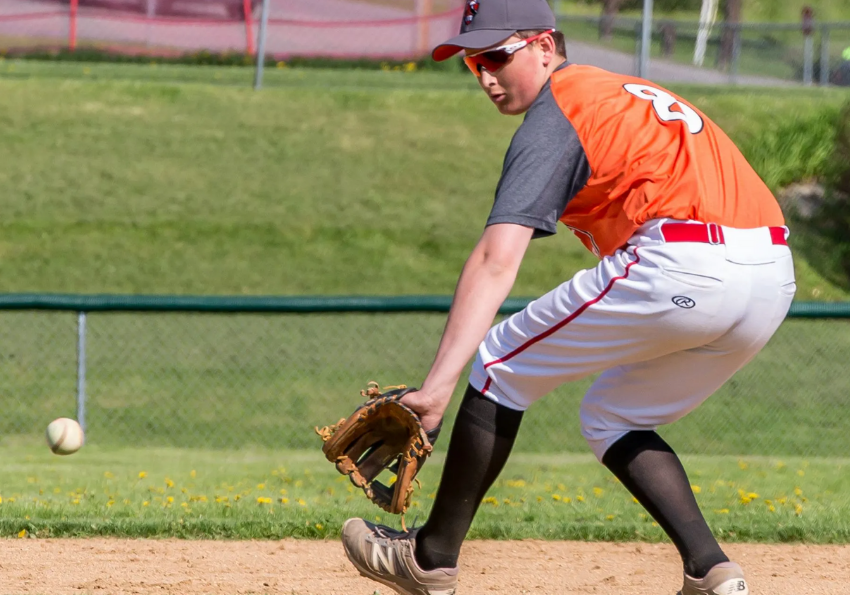