“When you have kids, things don’t stop,” Colleen says. “You have to keep going.”

When Colleen Cekovsky’s friends learned she had cancer, they couldn’t believe it.

After all, her family had just gotten through her husband’s deployment to Afghanistan. Hadn’t they struggled enough?

“People told us, ‘It’s not fair, your family has given up so much,’” said the 39-year-old Westfield mom. “But my husband being in the military taught us to be resilient.”

Colleen first felt a lump in her breast in summer of 2016. She went to her doctor, who ordered a mammogram. But no one took the lump seriously. You’re so young, they told her, it’s probably just a cyst. Come back in six months.

Two weeks before her six-month check-up, Colleen’s right breast felt sore and achy. An ultrasound and biopsy revealed cancer. (Even stranger, she was also being tested for cervical cancer at the time. “I thought, ‘wow,’” she remembers. “It’s not the cancer I thought I had.”)

Doctors in Springfield first told her she would only need a simple lumpectomy and radiation. But she sought a second opinion and learned she would need a mastectomy.

“I was misdiagnosed,” says Colleen, adding it wasn’t long before negative experiences with doctors in Western Massachusetts drove her to Lahey Hospital and the Dana-Farber Center at St. Elizabeth’s Medical Center in Boston. There, she says, “my doctors were amazing.”

She would need a strong team. Colleen’s treatment plan called for a mastectomy, followed by four chemotherapy treatments and 30 rounds of radiation. She also learned she had Lynch syndrome, which increased her risk of colon, uterine and a handful of other cancers, triggering the need for a hysterectomy. And she suffered serious complications from her mastectomy incisions.

Treatment has been tough, she admits. But through it all, she’s kept up her daily workouts and served as her son’s Cub Scout leader – as well as his biggest fan in the hockey rink.

“When you have kids, things don’t stop,” Colleen says. “You have to keep going.” Like the time she led the Cub Scouts on a 3-mile hike to the top of Mount Holyoke during radiation.

“I thought, I can’t do this,” she remembers. “But I pushed through. And it was an amazing feeling.” She left a pink ribbon at the top.

Her determination to be there for her kids – Brandon, 9, and Kinley, 6 – has kept her strong, along with her fitness plan. She’s brought her kids along on her journey; they helped her cut her hair when it had to be buzzed.

It was really hard, because Kinley loved playing with Colleen’s long hair. “I kept it as long as possible,” she says. “But when it was time, we cut it as a family.” Now, it’s long enough for her daughter to put barrettes in again.

Her husband (now retired from the military), family and friends have also held her up.

“My husband has been so supportive and wonderful throughout all this,” she says. And before her mastectomy, her sister threw her a “boob voyage” party. “We had boob everything,” she says, laughing. “It was amazing and totally filled my soul.”

Her mother has stepped up to take Kinley to gymnastics, and friends have filled her fridge with fruit and freezer with food. One friend went along to all her chemo and doctor appointments; they laughed so hard, they got their own room. Then they played in the wheelchairs.

“Being around fun people put me in a better mindset,” she says. “Cancer has a lot of negative aspects, but growing closer with my friends and support network has been wonderful. You learn who you can count on.”

Still recovering, Colleen has also learned to put life in perspective. “People think everything’s a big deal and I’m like, ‘No. It’s really not.’”

Her biggest goals now are to keep moving (she’s lost 30 pounds this year), encourage others to get mammograms, and be there for her kids. 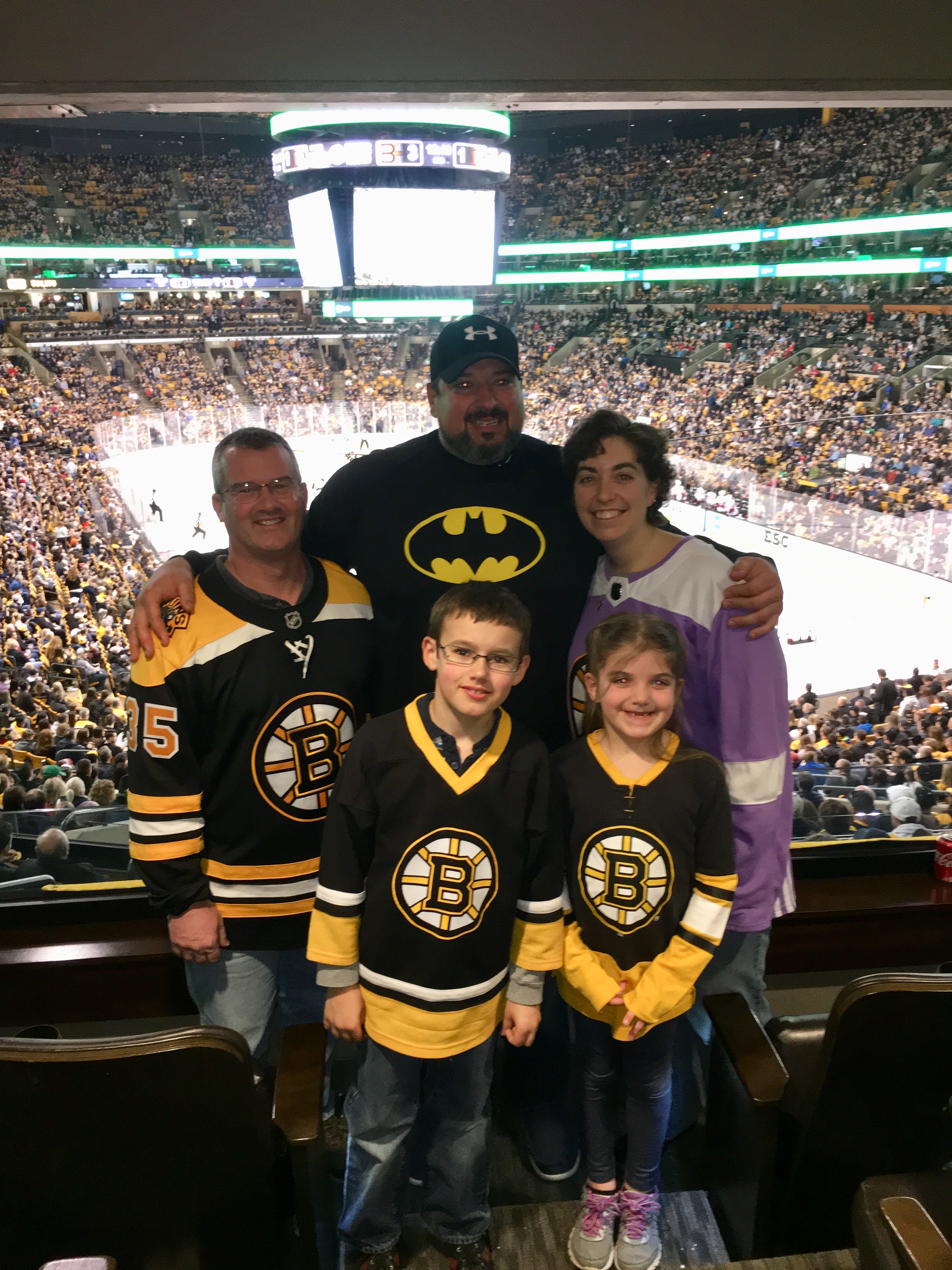 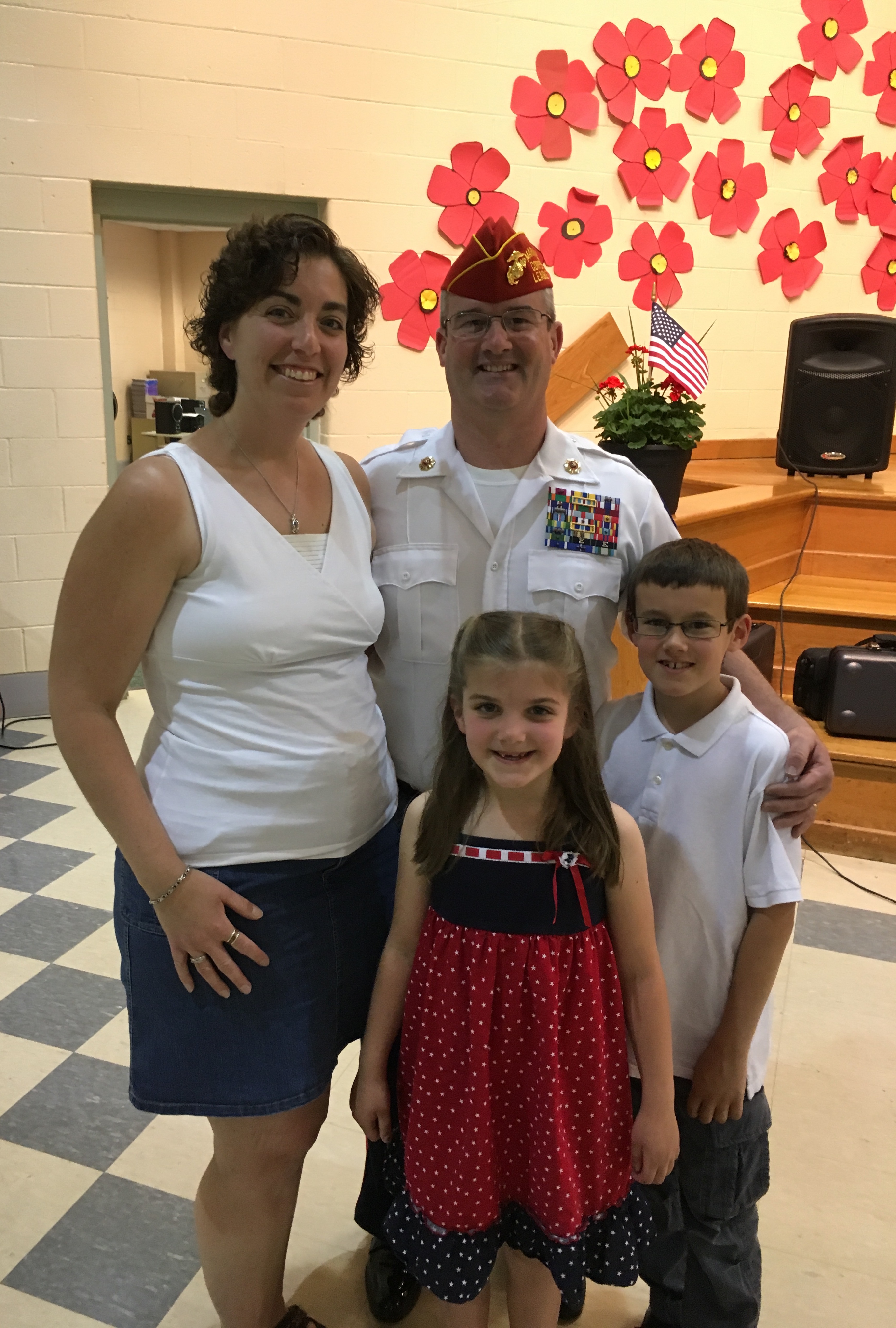 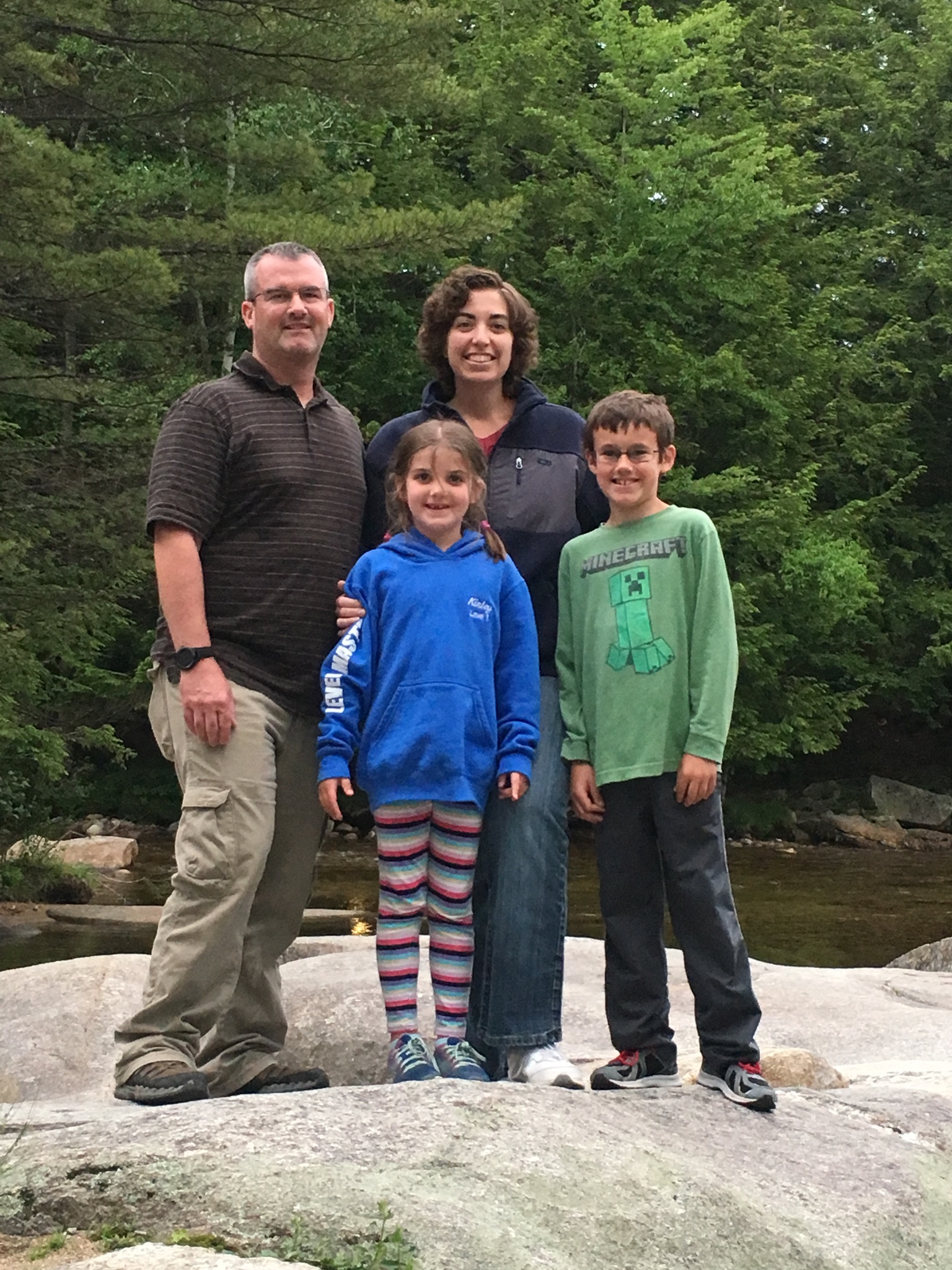