“Two years ago, I knew nothing about pediatric cancer or that there were wonderful nonprofits out there who helped families facing the financial toxicity that treatment brings,” Kristen says. “I didn’t even know what ‘financial toxicity’ was until I became a member of a club that no parent ever wants to join.”

If you had told Kristen Benjamin two years ago that she would become an advocate for pediatric cancer patient research or work to educate the public about the financial impact of cancer treatment, she wouldn’t have believed you.

“Two years ago, I knew nothing about pediatric cancer or that there were wonderful nonprofits out there who helped families facing the financial toxicity that treatment brings,” she says. “I didn’t even know what ‘financial toxicity’ was until I became a member of a club that no parent ever wants to join.”

In October 2018, Kristen’s youngest child, Paisley, was diagnosed with acute lymphoblastic leukemia when she was just three years old. That same month, Kristen’s husband unexpectedly passed away as well. Within the span of one week, Kristen had become a single parent of two small children, coping with the unimaginable.

Within days of her daughter’s diagnosis, Kristen made the decision to resign from her job to be by Paisley’s side. As Kristen explained, “The treatment protocol for Paisley and the side effects she can have meant that I would never be able to adhere to a regular work schedule, even part-time. Unfortunately, there are often unexpected hospital stays due to fever or Paisley needs to stay home from pre-school to avoid infection because those children have colds or the flu.” The decision to be with Paisley is one that Kristen has never regretted, even though it meant that the income coming into the Benjamin’s household was reduced to zero.

Initially, family and friends came together and helped raise funds, which provided the family with some relief, in addition to her husband’s social security check, during the first year of Paisley’s treatment. However, those funds were quickly used up and Kristen’s credit card debt continued to grow. By working with the social worker assigned to Paisley’s case, the Benjamin family was put in touch with nonprofits, including One Mission and Family Reach, who provided much-needed assistance early on.

As Paisley’s treatment protocol is quite lengthy (two and a half years), the need for financial assistance for the family continues still. Recently, a close friend of Kristen’s, who is also battling cancer, recommended connecting with the Joe Andruzzi Foundation. In February, the Benjamin family received a grant from JAF’s One Mission Pediatric Assistance Program to assist with their car payment and utilities, as well as a special gift package for Paisley.

“When I received that check from JAF, the relief was physical, Kristen says. “Funds from our social security check are usually gone by the third week each month, which means I worry about how we’re going to afford groceries or even put gas in the car to get Paisley to the hospital. With the financial assistance, I could re-allocate my budget for the next few months and continue to pull through.”

Paisley is now four years old and has a remarkably happy-go-lucky attitude considering all that she has been through. She and her family have circled the date of February 12, 2021 on their calendars, as that is the target date for the end of her treatment. It’s a day Kristen is definitely looking forward to celebrating; however, her passion for the issues facing pediatric cancer patients and their families will likely continue long after.

“Financial toxicity is real – it exists”, Kristen says. “Unfortunately, no one understands it until you’re in this position and then it’s almost too late. Along with the physical, mental and emotional stress of watching your child deal with cancer, the financial devastation is just as stressful. I never thought I would have to live with literally zero dollars in my bank account and have to worry about having a car to get my child to the doctor. The everyday essentials I used to take for granted are now so difficult to maintain. Thankfully there are organizations like JAF who understand and provide help for families.”

As the Benjamin family looks to the future, the love and strength they share is undeniable. Kristen told us, “My little girl has shown me what a true warrior is, and I couldn’t be any prouder of her. We are living our new ‘normal’ life, taking it day by day while appreciating the good in every moment. We are looking forward to a brighter and healthier future!” 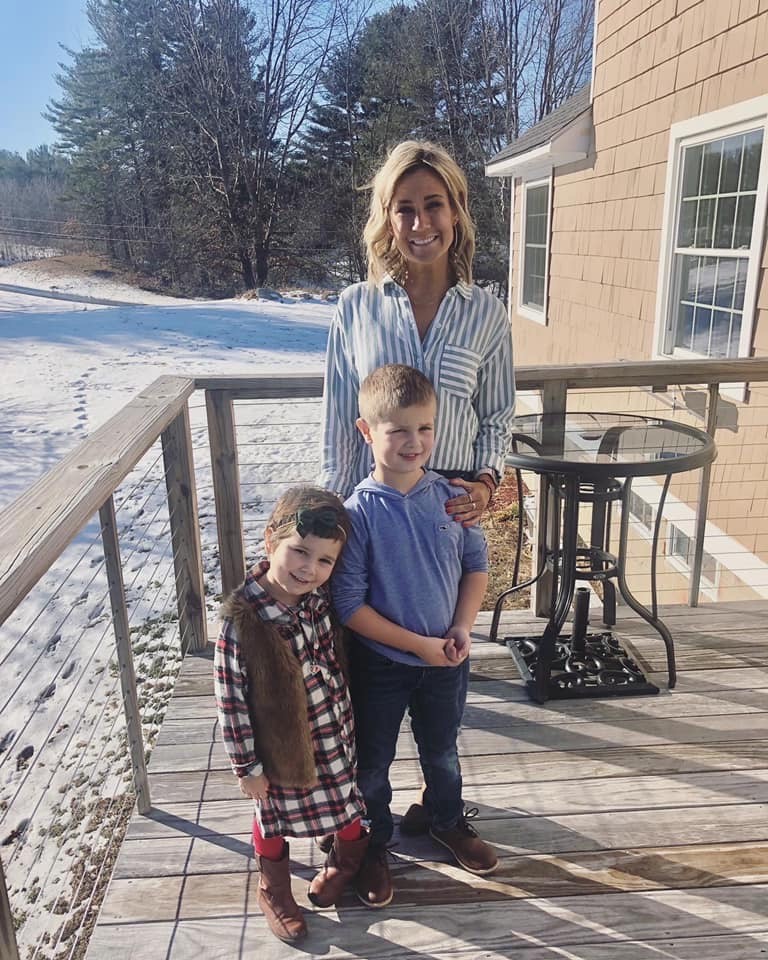 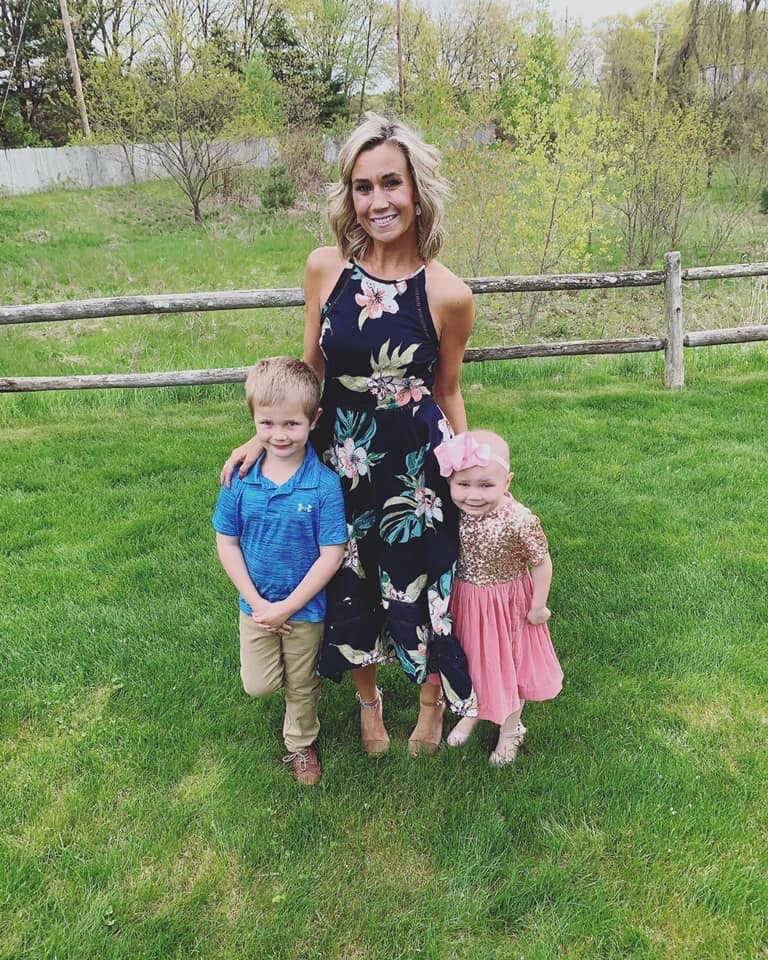 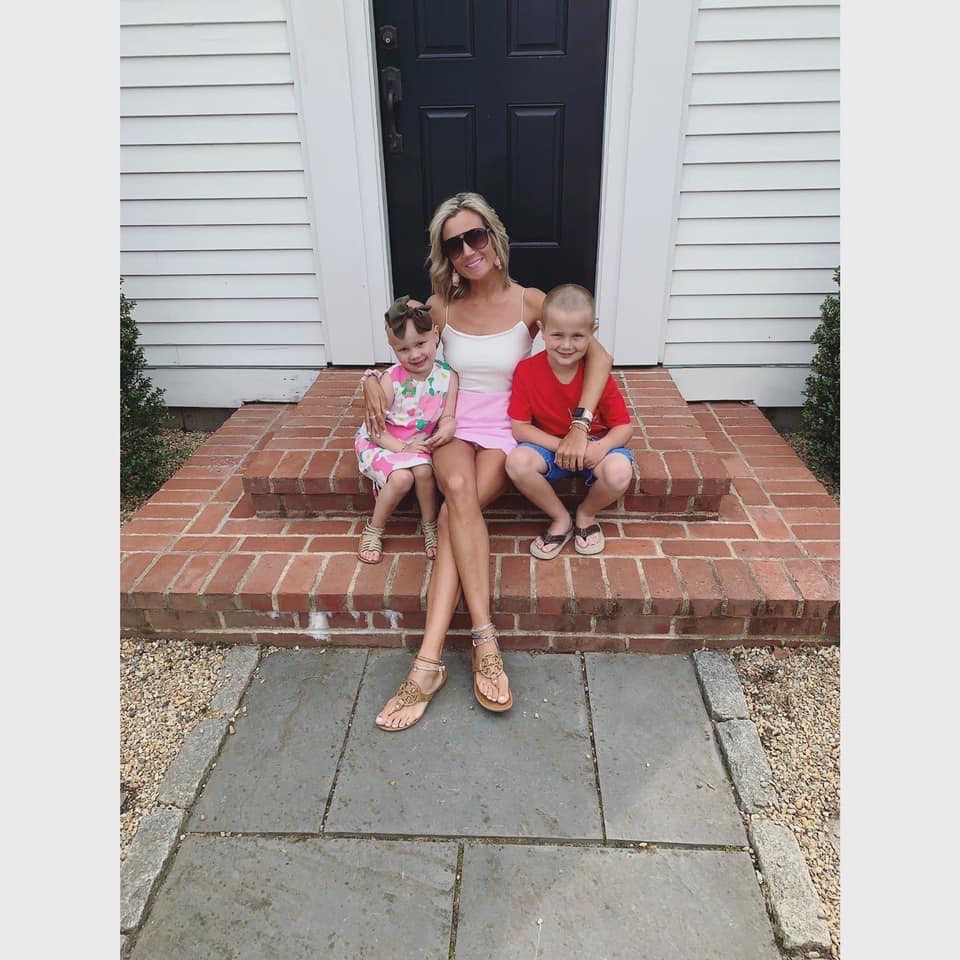 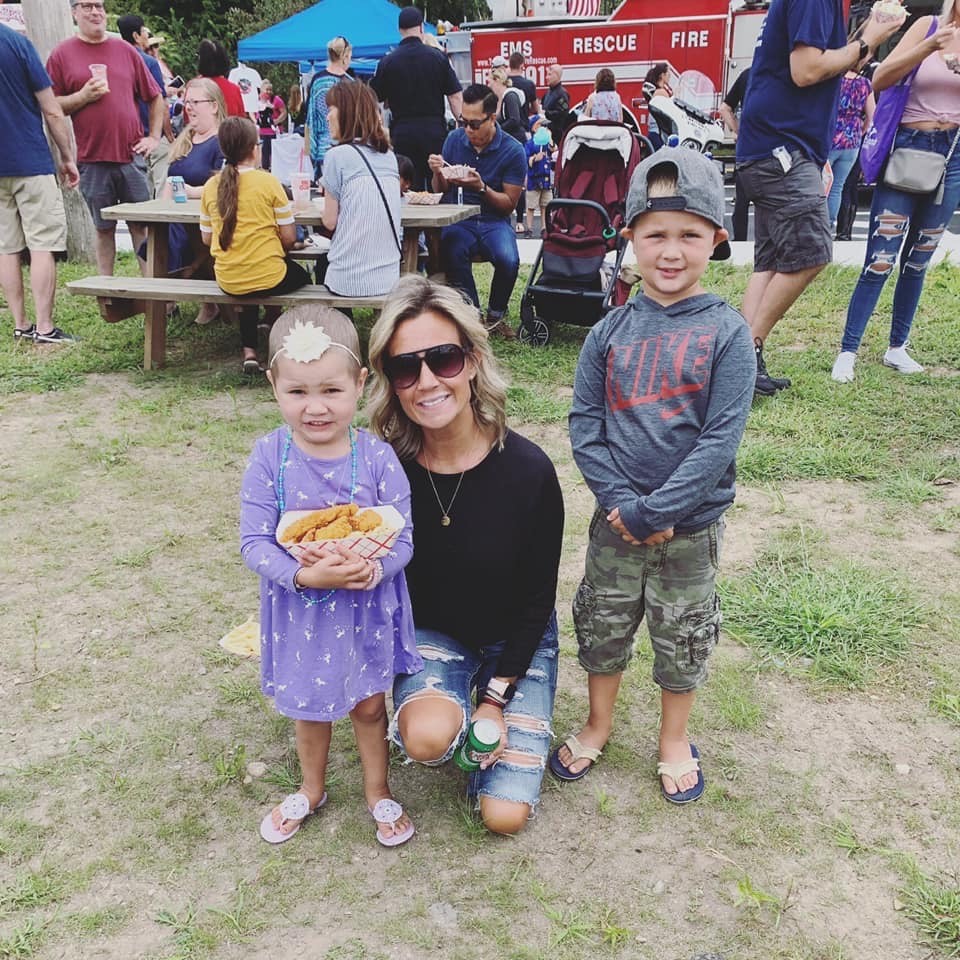 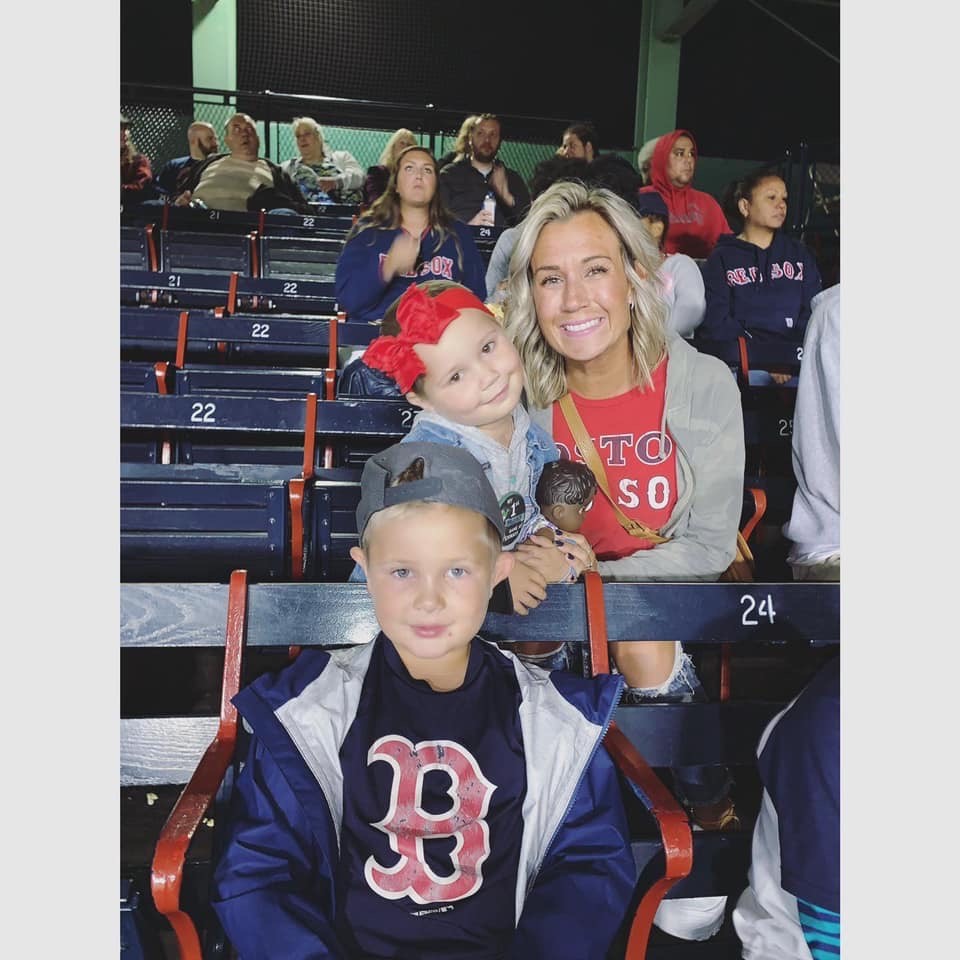