"The hardest thing is watching the man that you’ve been married to for 35 years need help. It’s just hard for me to comprehend that we can’t do the things we used to do together.”

Theresa and her husband, Dennis, do everything together.

The Maine residents are high school sweethearts who have been married for 35 years, and throughout their marriage, they’ve loved the outdoors – they’ve hiked Mt. Washington and Mt. Katahdin, kayaked, and snowshoed.

Then, in June 2021, Theresa and Dennis got what Theresa called “a rude awakening.” Dennis was diagnosed with cancer and it metastasized quickly. The cancer started in his bile ducts and moved to his neck and one rib. Dennis’s doctors discovered the tumor in his neck was pinching his spinal cord, and use of his left hand became difficult. Dennis worked as a foreman for a construction company before his diagnosis, so this sudden life change was devastating to his and Theresa’s well-being – physically, financially, and emotionally. Theresa became his full-time caregiver.

“We didn’t expect that whatsoever. He went from doing that construction to doing absolutely nothing in an afternoon. He can’t swing a hammer. He can’t do any of that stuff,” Theresa said. “The hardest thing is watching the man that you’ve been married to for 35 years need help. It’s just hard for me to comprehend that we can’t do the things we used to do together.”

Part of Dennis’s tumor was removed in August 2021, but he sometimes wears a neck brace and is being treated chemotherapy after undergoing palliative radiotherapy, but Dennis’s doctors were worried about him becoming paralyzed. His cancer has progressed to Stage 4. Theresa reduced her hours at work to just four hours per week to keep her job status active and care for her husband. Their sharp loss in income – compounded with the fact they had moved into a new house about a year before Dennis’s diagnosis – drastically altered their lives. Many of Dennis’s colleagues volunteered to reconstruct the back patio at their home, a project which had fallen by the wayside after his diagnosis.

“He went from making a good living to taking home $500 a week in disability payments,” Theresa said.

Dennis’s social worker recommended to him and Theresa that they apply for grants from the Joe Andruzzi Foundation. In the fall of 2021, Dennis and Theresa not only received support from the Foundation’s Financial Assistance Program, but they also received a Hannaford gift card to provide them groceries through the Foundation’s Food Security Program, presented by ROI Communications.

“She may not know everything, but she’s one of those people that is willing to call the right person to find out,” Theresa said.

Becoming a full-time caregiver is a daunting task for any spouse or loved one, but Theresa has adapted to her new role admirably, providing support to her husband when he needs it most, while getting a little help from the Joe Andruzzi Foundation along the way.

“You hear about it from other people and you never think it’s going to happen to you,” Theresa said of a cancer diagnosis. “But then it happens to you and you learn how to live in a whole new way.” 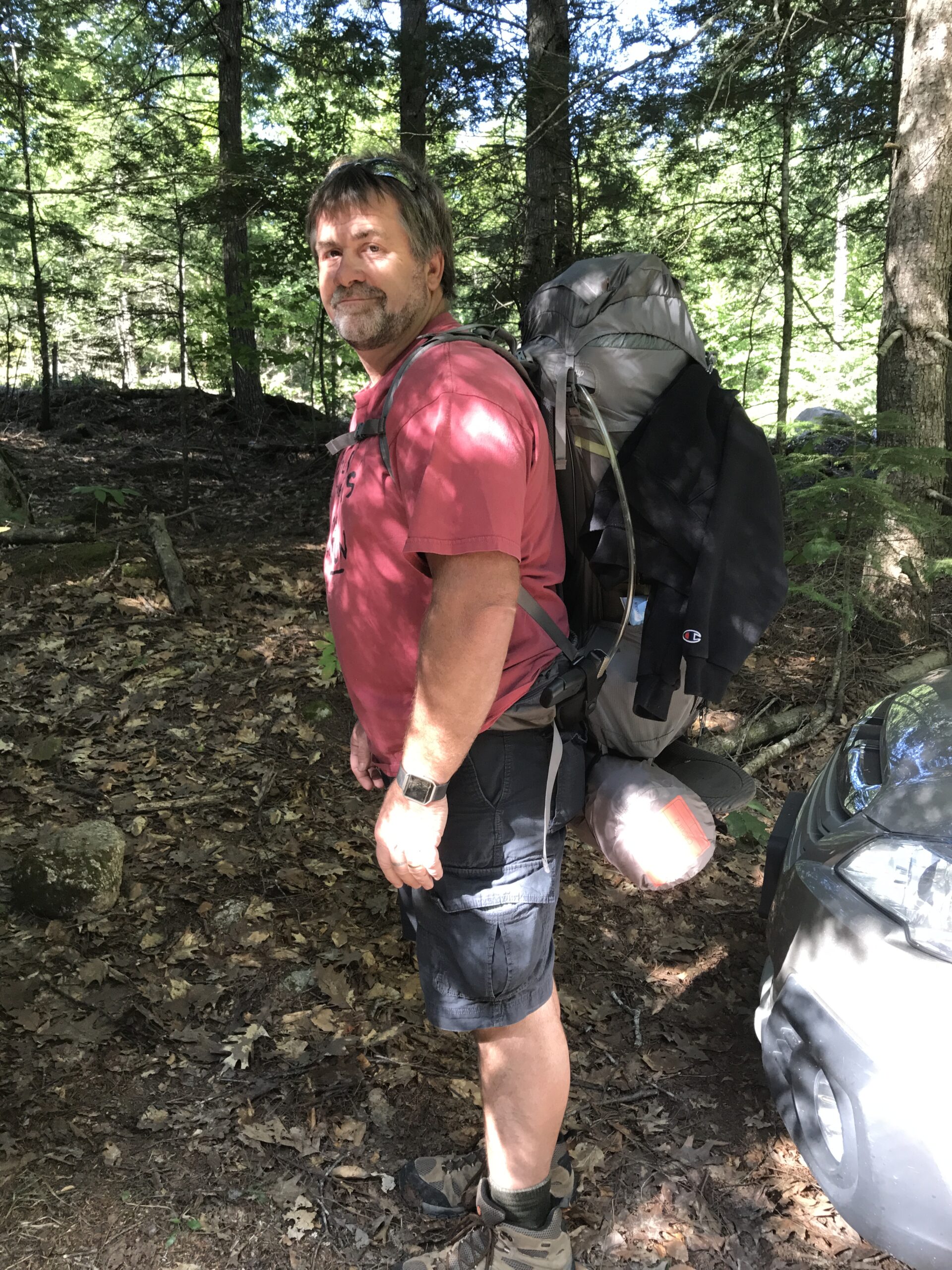 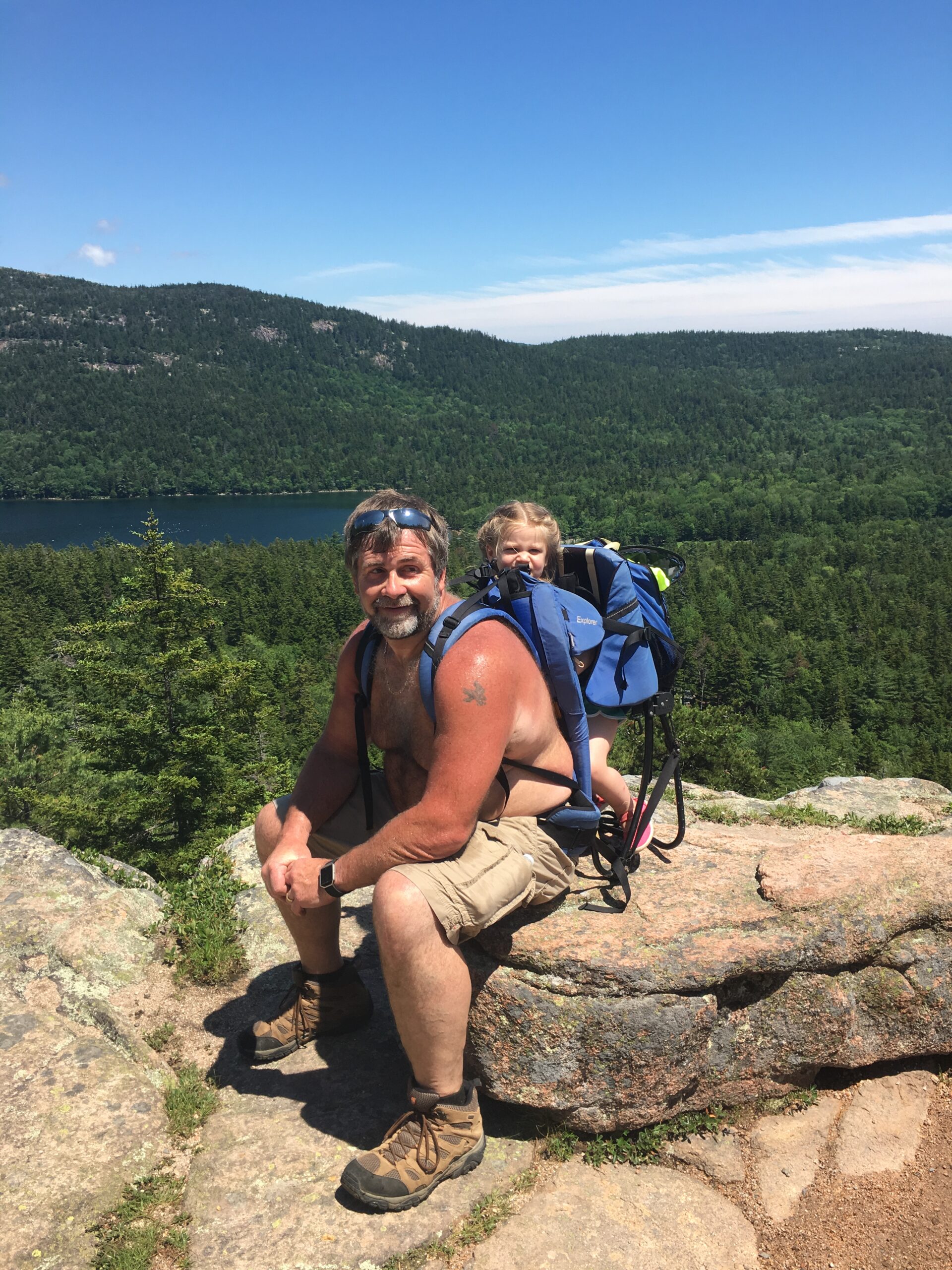 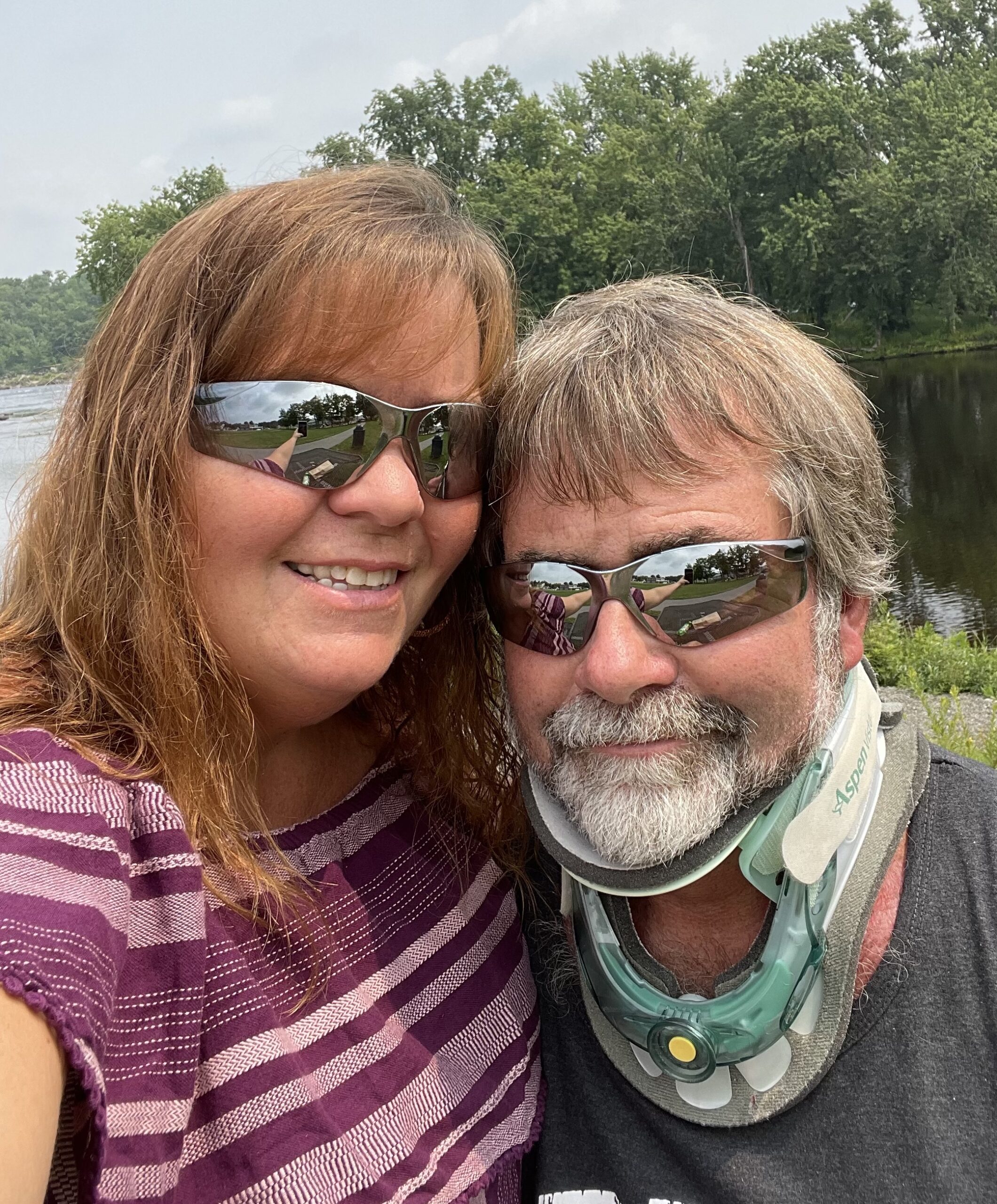