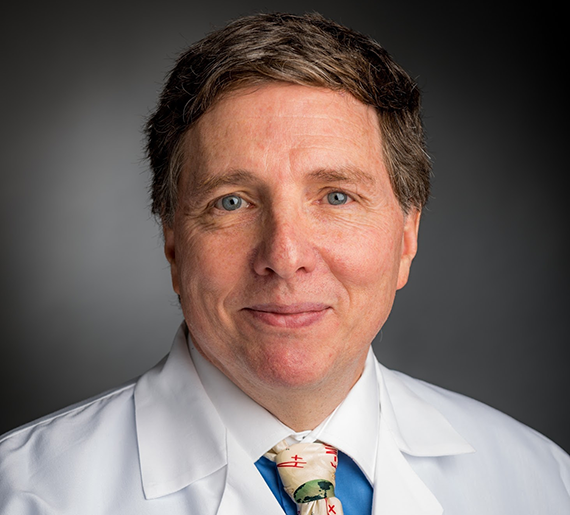 As both a clinician and researcher, Dr. Kieran’s role on the JAF Board is to support the foundation’s mission.

Until recently, Dr. Kieran was the Director of Pediatric Medical Neuro-Oncology at the Dana-Farber/Boston Children’s Hospital. Dr. Kieran has since moved to Bristol-Myers Squibb, where his role is Clinical Trial Lead, Pediatrics Program, Oncology Clinical Development.

Get to Know Dr. Kieran

What drove you to become a supporter of the Joe Andruzzi Foundation?

I had the pleasure and honor of working with Joe and Jen Andruzzi before the Foundation started. We first met in the early 2000s while they were supporting a teenager (CJ Buckley) that I was treating for an incurable brain tumor. Our association continued through Joe’s personal battle with cancer and has continued to this day.

What is your favorite thing about being a JAF Board Member?

The people. The JAF group, which encompasses every member of the extended program, are all driven to help people they do not know get through what is one of the most difficult episodes in their family’s life.

List a “fun fact” about yourself that others may be surprised to learn.

Growing up in Canada, my original dream was to play profession hockey. My size and talent put an end to that option.